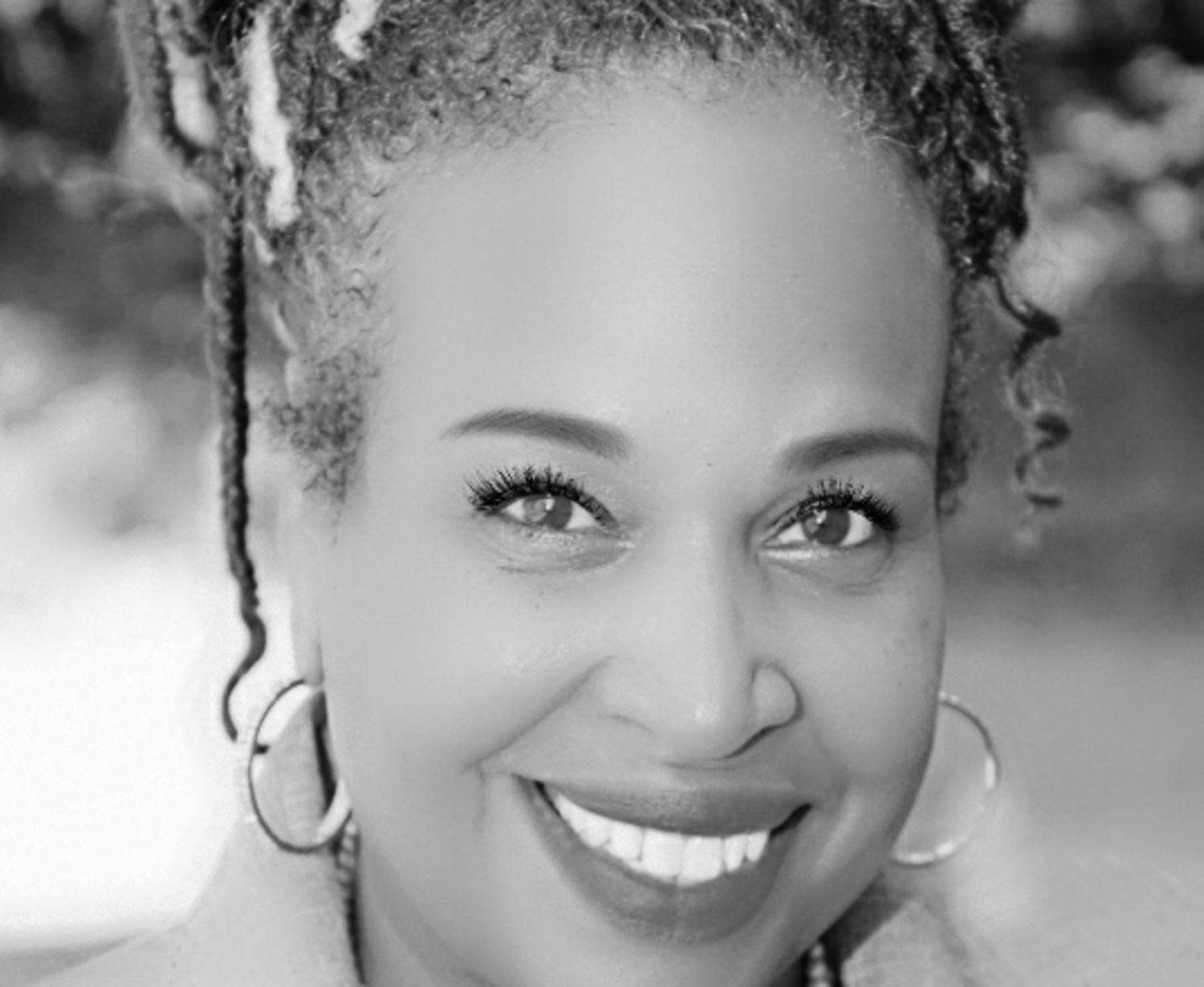 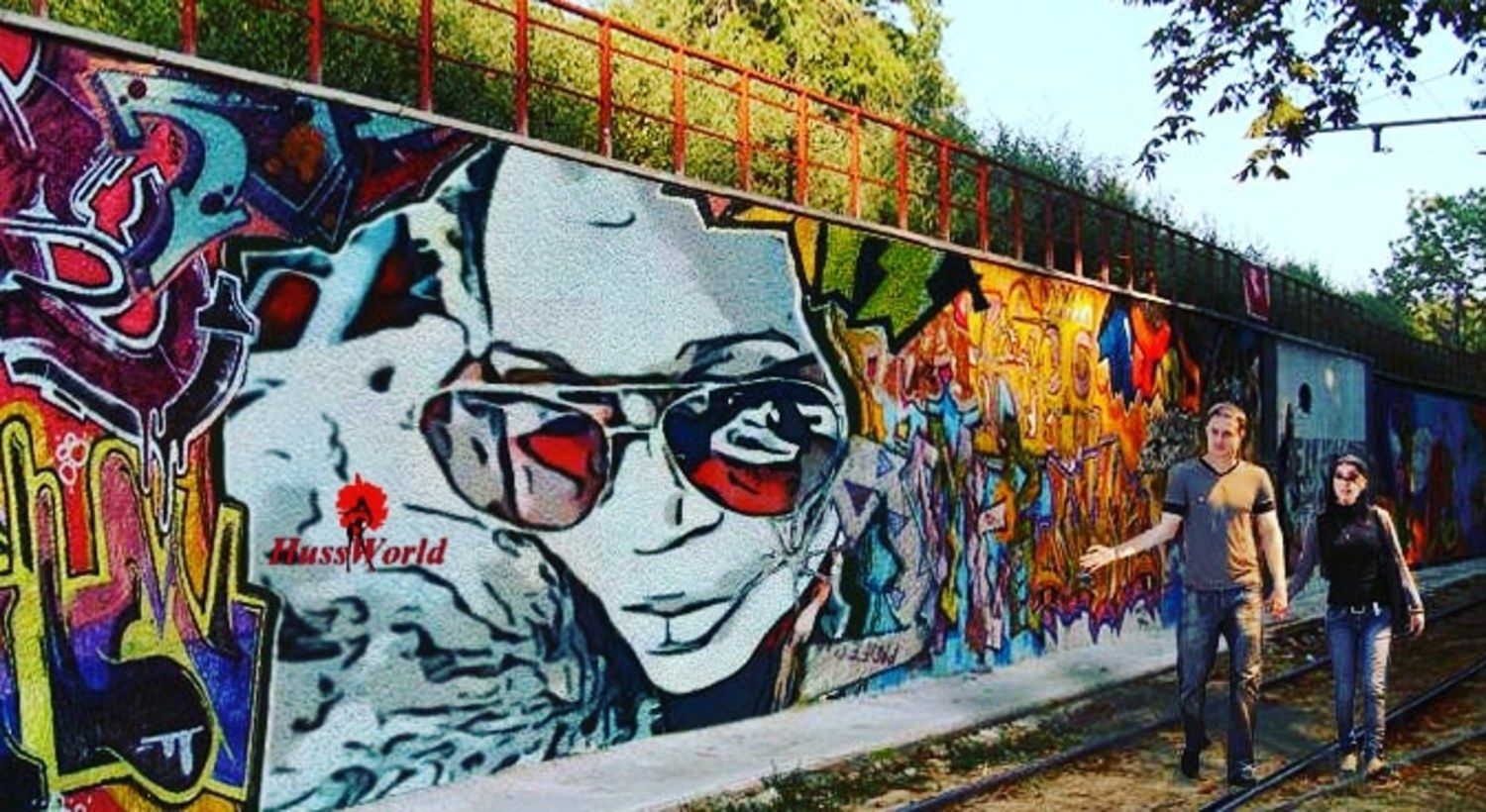 /
Update Required To play the media you will need to either update your browser to a recent version or update your Flash plugin.

Serena Sol Brown aka Serena Sol, is a n incredible Radio/TV Host, MC, personality and entertainer from Philadelphia, PA.  Serena honed and credits her multi-media experience from her Howard University days (Washington, D.C.) as a radio/televison/film and production major paired with her grad work in Psychology from The Ohio State University (Columbus, OH).  She is also an accomplished Singer/Songwriter and has culminated a rather refreshing vibe in jazz music called "jazzy sexy sol music" with a song catalog that includes everything from jazz to country music. Her training in vocals, songwriting, and piano has provided quite a unique blend of versatility as an artist.  Check out her lyric video and more of her discography.  Whatever the case may be Serena offers up a collage of music that allows you to get caught up in her story telling journey.

She was coined as the Jazz Queen by J. Mitchell (publicist) and "Queen of Indie" Hosting her own tv and radio show for over 10 years representing and gaining exposure for independent recording artists, authors, comedians, playwrights, politicians and philanthropists.  She served as co-producer and music director for IAMINDIE Radio in Atlanta.  Her platforms included  live shows like "Jazz in the Park" partnered with Councilwoman Cindy Bass, and State Representative Stephen Kinsey,  in her hometown of Philadelphia (for over seven years).  She has become the "go-to" for new talent, or artists that just need a break!  She continues to give back to her community and has volunteered with non-profits such as VNA Hospice, The EMIR Healing Center, and Janes Memorial United Methodist Church.

Serena will go the extra mile and believes in her gifts as a reason for being.  Her personality is infectious!  She absolutely loves hosting and will take your event to another level.   Her more than a triple threat one-of-a-kind appearance is very exciting and extremely relatable.

Always working on new ideas ..Serena has created a platform for Women Empowerment called My Life Story My Song (which can be found on YouTube, Facebook and Instagram) and www.mylifestorymysong.com. She continues to spread love worldwide and is looking forward to making a difference in her community as well as opportunities to reach masses of people through media and entertainment outlets.

*When I Fall in Love

* New Release HYMN IN ME In Stores Now

BOOKING AGENT: SOL UNLIMITED 614.245.5328 ALL MEDIA REQUESTS Can be sent to: serenasoltheartist@gmail.com